“Hexa” derives from Greek meaning “six.” It once referenced a theological treatise, the describing the work of the six days of creation. Such narratives formed the framework of the genesis of the physical universe. The Hexa table is crafted of a six-pronged stem on which its seventh piece, the tabletop, rests. 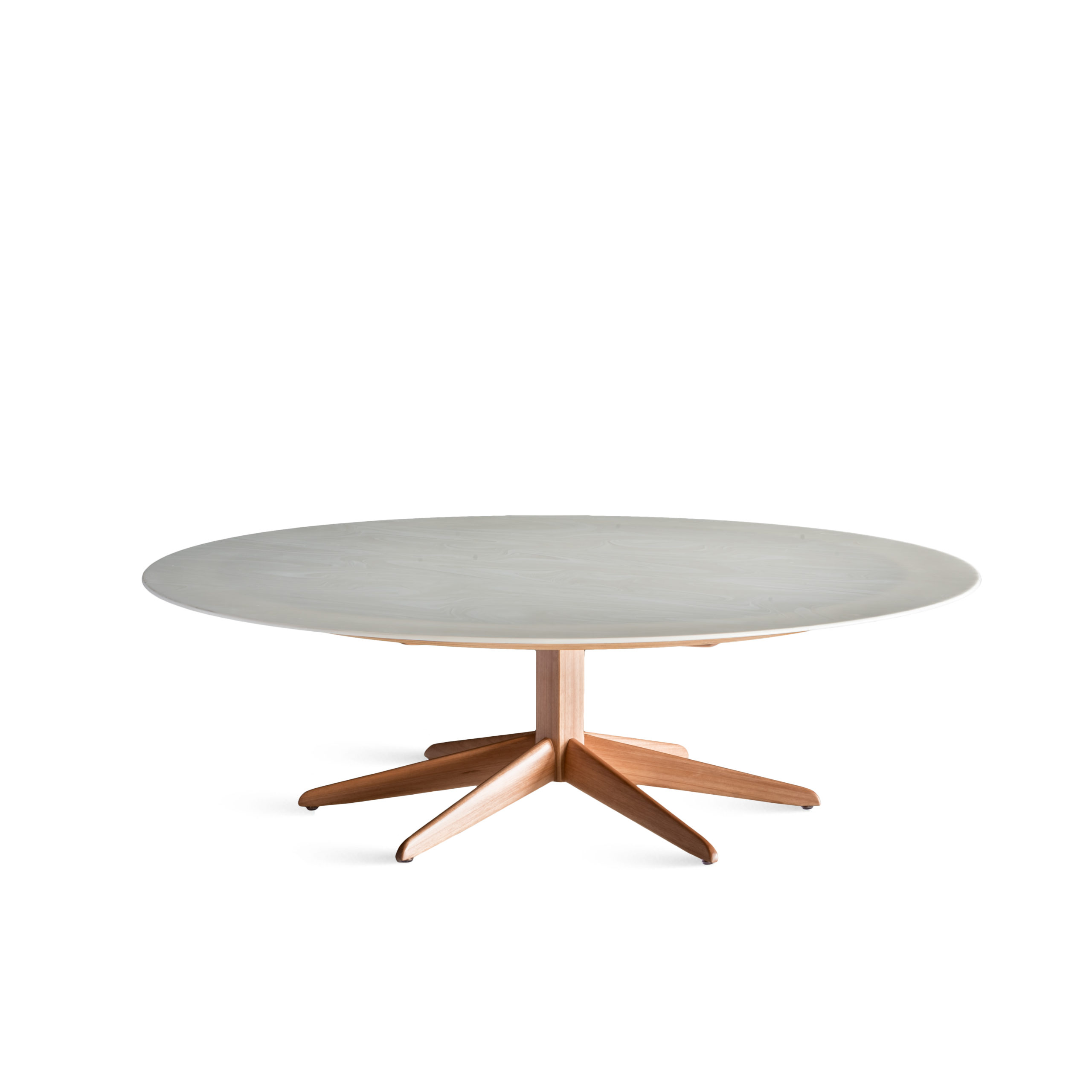 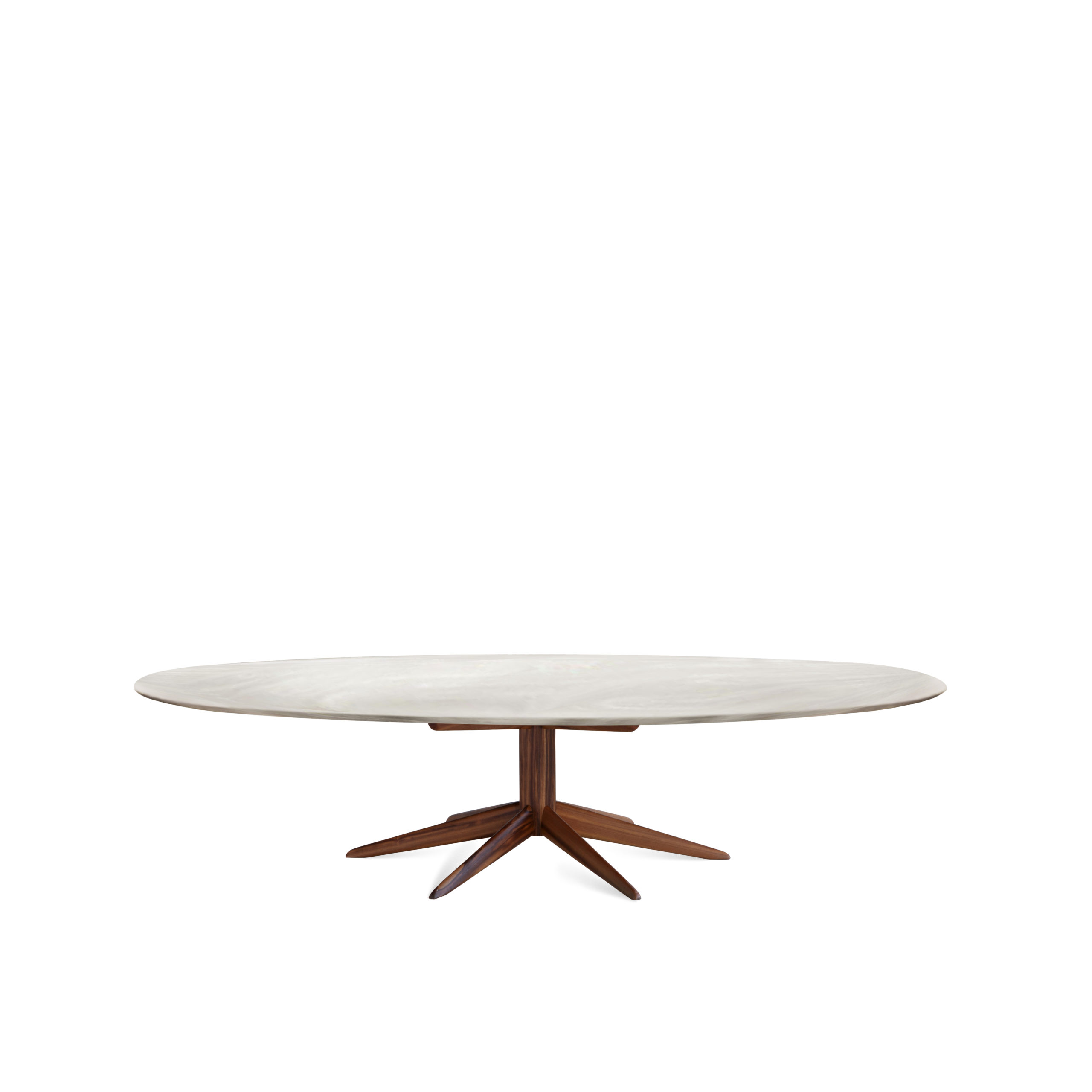 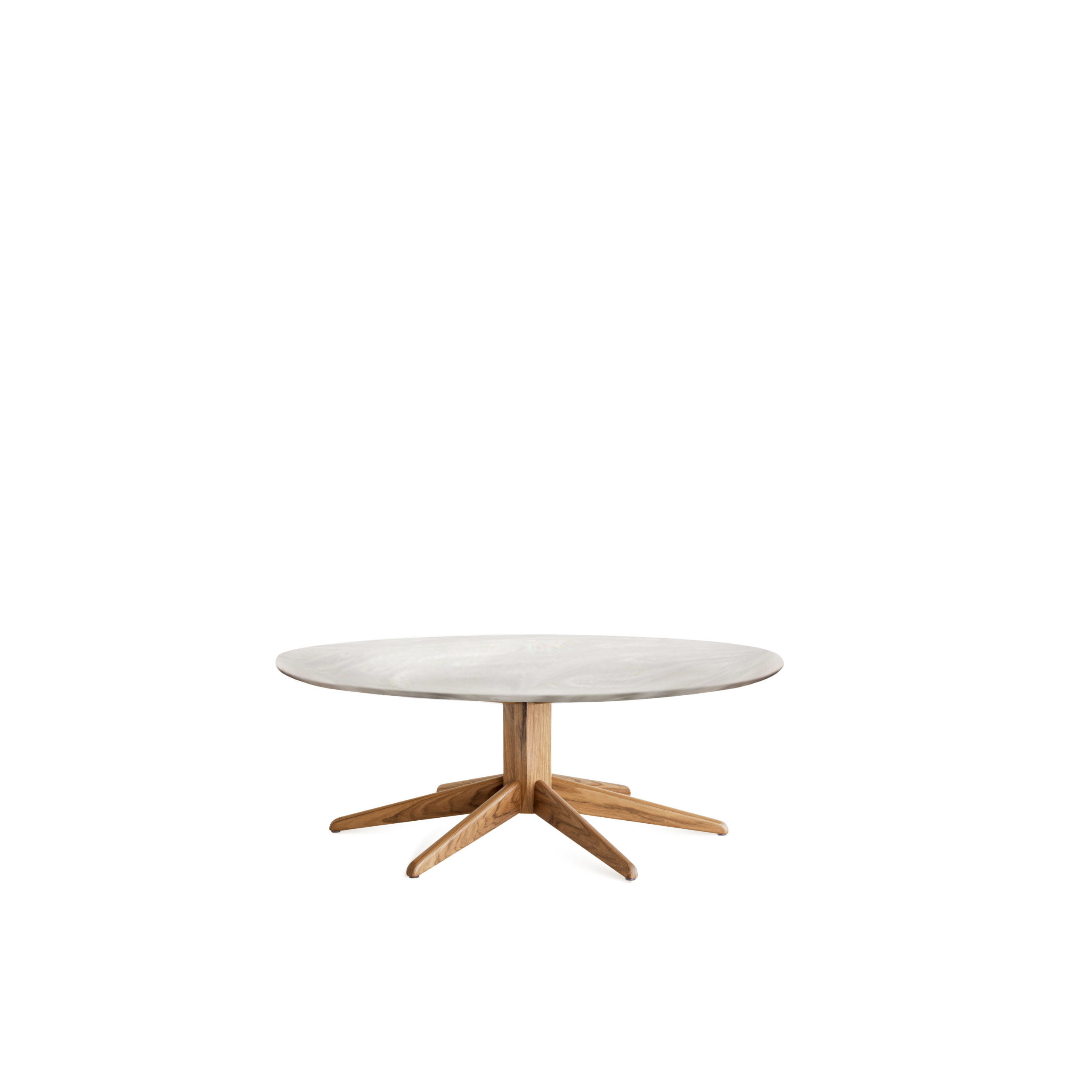 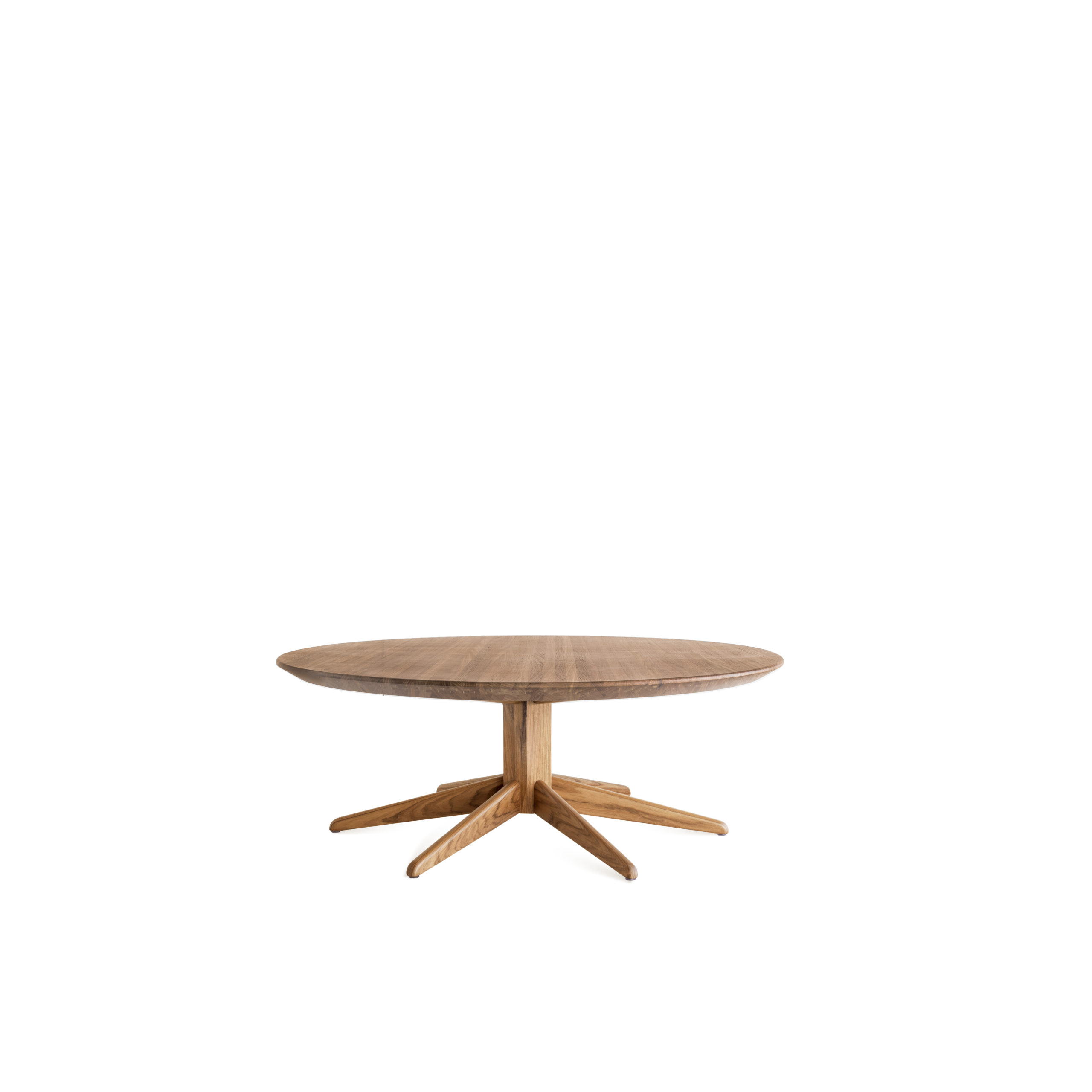 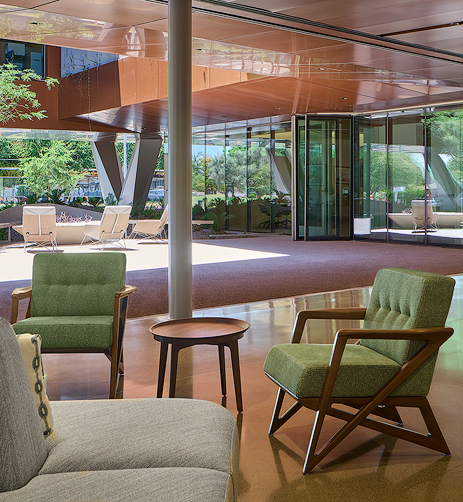 The architect and design teams created an atmosphere of wellness that evokes the features and colors of the nearby mountains and desert. 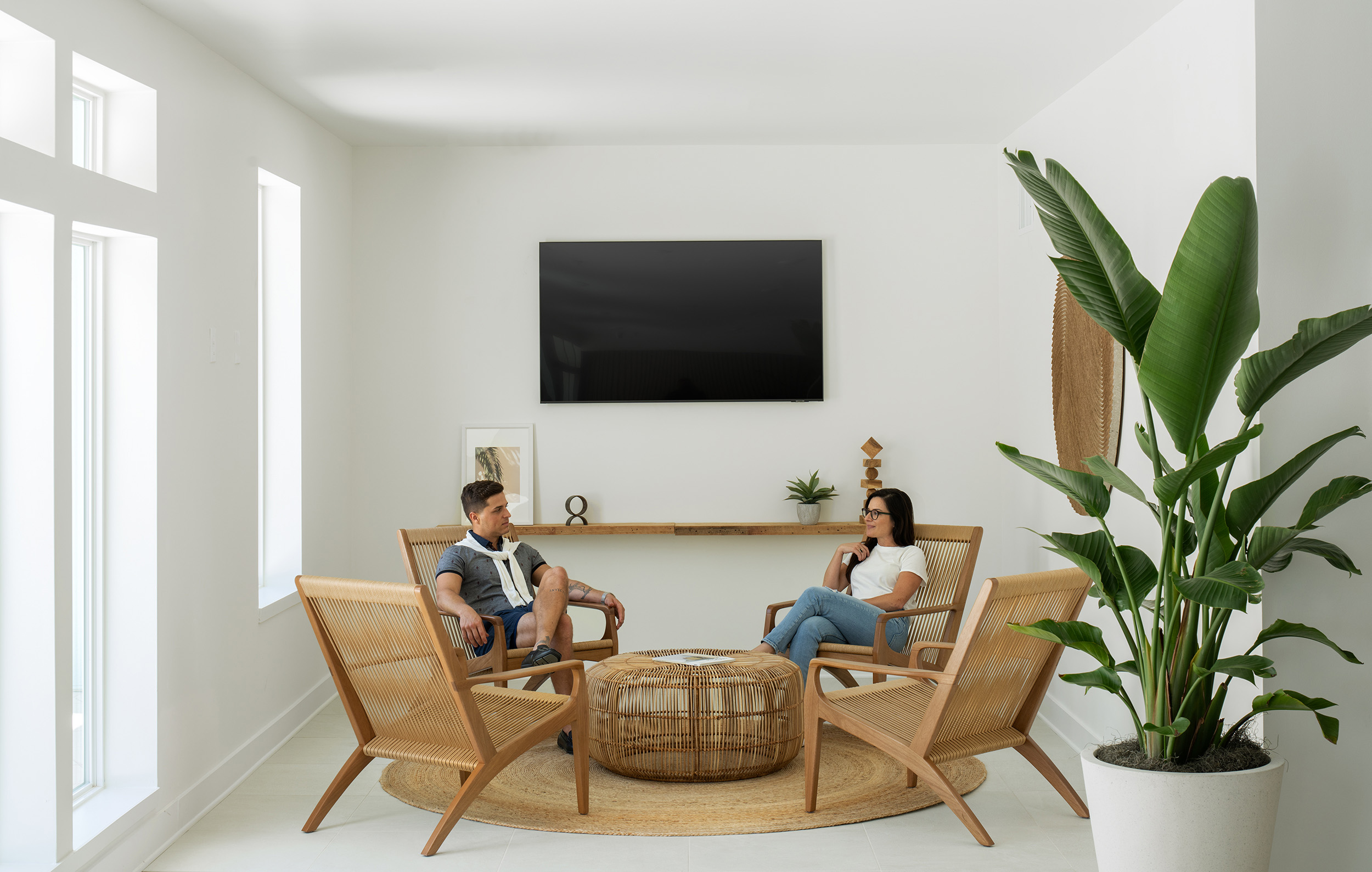 A multi-family apartment building in Florida breaks all the rules for what common areas should look like when its architect-design team, who are husband and wife, take a holistic approach. 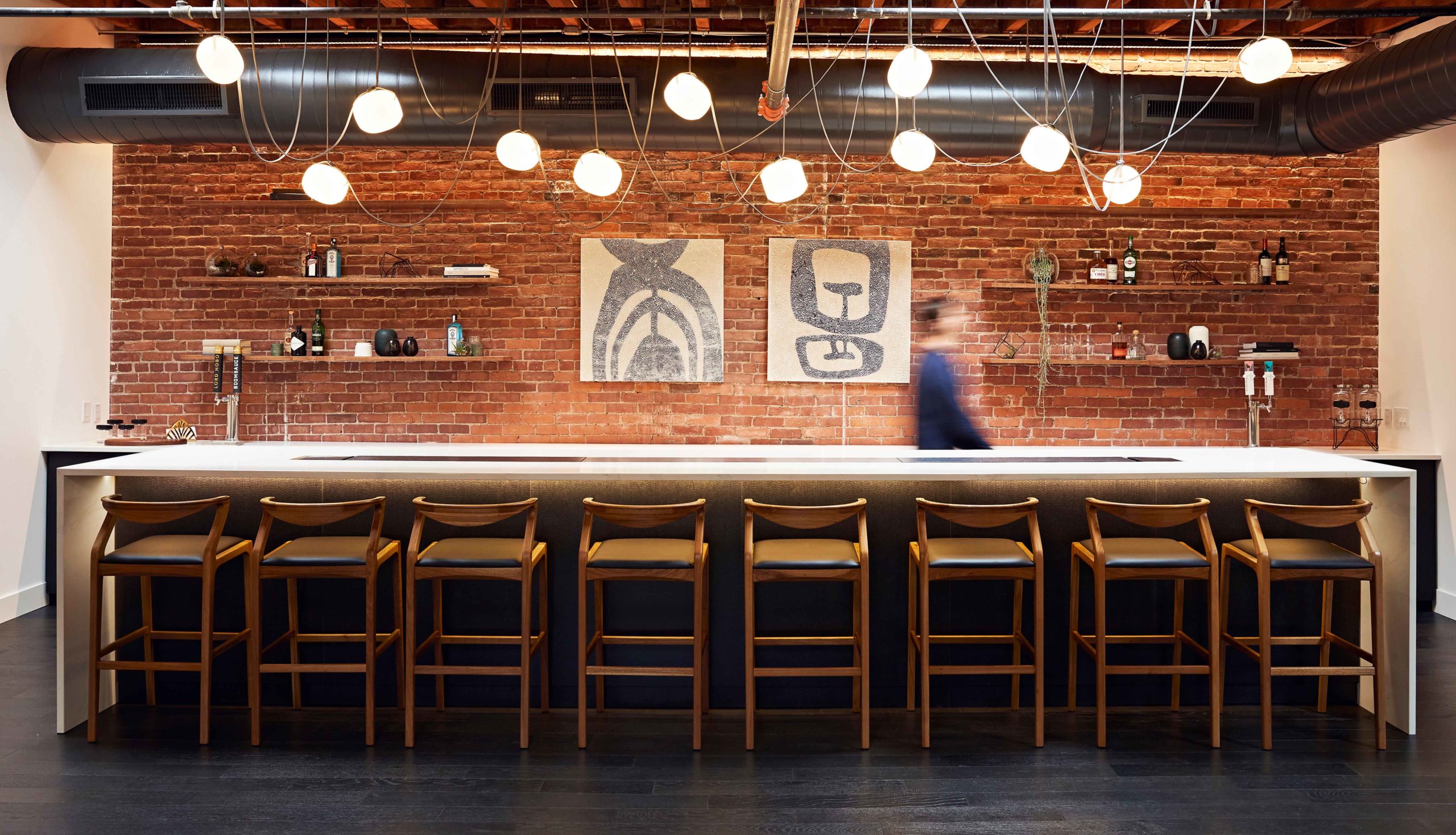 The Loft At Workflow

A most excellent balancing act and juxtaposition of old-world space meets sleek new furniture and finishes.